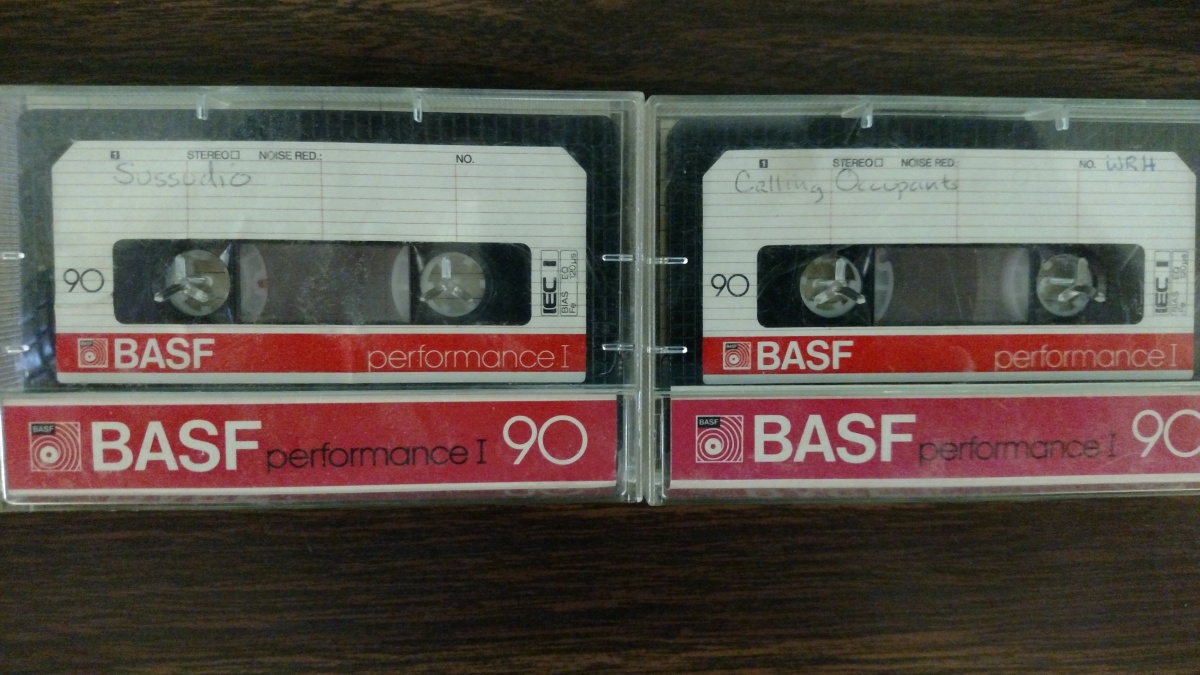 The accident at Three Mile Island Nuclear Generating Station occurred in late March 79.   Several months later, a series of No Nukes concerts was held at Madison Square Garden and a triple album featuring performances from the shows was subsequently released. It sold reasonably well.

Dan Fogelberg wasn’t a part of these concerts, but it’s clear where his sympathies lie on this song, which also came out toward the end of 79. I’m a little surprised that it doesn’t seem to appear on any of his compilation disks–is it just too dated by its topic? Too political, too preachy? It was sound of this song–the hooks, the passion–and not the lyrics that attracted me.

The pace of nuclear construction in the U.S. certainly took a big hit in the 80s and beyond; I assume the accidents at TMI and Chernobyl and the attendant public concern over safety played important roles in that. However, in June, the first new U.S. nuclear power reactor in 20 years began production in Tennessee. Four additional reactors, all in Georgia and South Carolina, are currently scheduled to come online in the next 3-4 years.